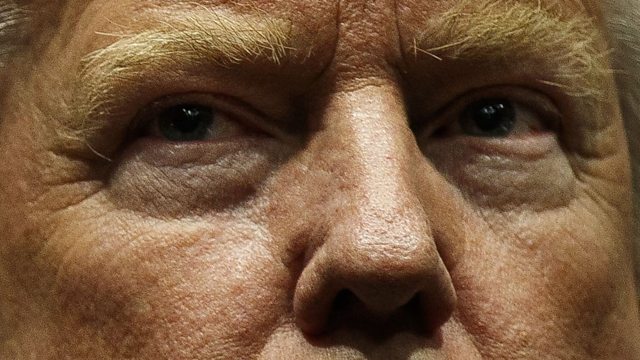 How is Donald Trump going to avoid damaging conflict conflicts of interest once he takes up his position as America's next president? A planned press conference was scheduled for this week on the matteris . It's now being canceledcancelled. Mr . Trump would only say via his tweeter Twitter feed that no new deal will deals would be done while he was he's in the White House. That adds to an earlier pledge he made, that he will would step down from the day-to-day management of his far-flung global business empire. Still, many say those measures don't go far enough. So , what are the precedents for how presidents deal with their business affairs once in office? A question for Norman Eisen, who is was the Chief White House Ethics Lawyer for the Obama administration.

Ever since the passage of the Ethics in Government Act in 1978 that American presidents have utilised utilized what we refer to as a qualified blind trust or the equivalent. That means that they take their business interest interests, and they give them to the trustee to dispose of, convert it into cash. , and then reinvest behind the wallet a wall of blindness. So the president doesn't know what his investments are, in order to avoid conflicts. As long as the president has investments known to him and othersyou , you'll always have the risk that his judgement judgment will be distorted . or others will reach out in an and attempt to use his investments to influence him.