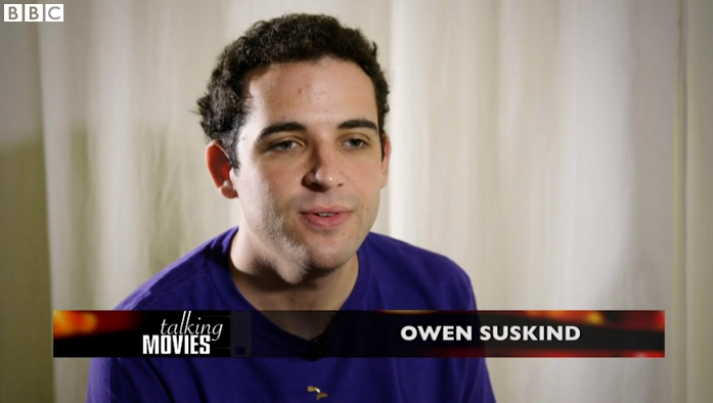 The documentary , Life, Animated illustrates the story not just with clips from the films, but also its own animation. And it travels from Owen's childhood through adolescence into adulthood, and even moving from home. Director , Roger Ross Williams had already begun to film with the family before Ron's book, which is also called Life, Animated, was published. He knew his documentary had to differ from, even go beyond the book, and give voice to a new character in the family drama - Owen's mother.

Cornelia had never really talked about it. , so, and because Cornel Cornelia is so private. , so for her, every time she would start, I would've told them went to help tell and then have her held tell the story. She would burst into tears. So it was hard to keep her from crying. Cornelia, as a mother, was determined to connect with Owen at any cost. And even when the doctor said, " do not encourage this obsession with Disney. , lock up the television. " , and they did lock up the television for a point in the book. And she said, " no, any way to connect with my son, I'm going to use. " And so, because of that, really, they've sort of started a revolution , in which they called it call affinity therapy. , a new way of connecting with people living with autism through their passions, finding a pathway through their passions.

Well , I suppose that that's, the key point is that at it, through the their passions, it doesn't have to be Disney. , does it?

It does not have to be Disney. It can be anything. One kid, his affinity was carnivorous plants.