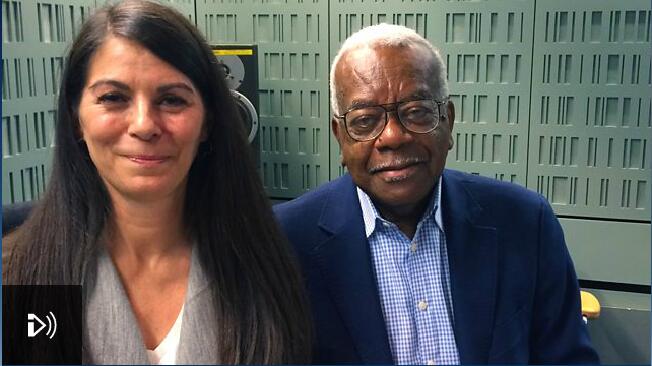 There are many views about the concept of redemption. It’s generally defined as the action of saving or being saved from sin, error , or evil. We take this to mean that someone has committed an act which is sinfull sinful or evil. My guest today did nothing of the thoughtsort. In fact, she was subjected to an active act of terrible violence and brutality, and it happened when she was only thirteen13. Madeleine Black was raped, yet today she can talk of having been redeemed through the active act of forgiveness.

Madeleine, how does one do that? How does one seek or gained gain that redemption?

It wasn’t something that I ever really set out to do. It There was a combination of about three things. I thought that I had worked it , really were when well and I was healed. But, but there was always something lurking underneath . and when my oldest daughter became nearly thirteen 13, and it was while whilst I was having therapy for over three years . that my therapist suggested to me that maybe they weren’t born rapists. And, and you know, I just. ..

, I just, there was no way I want wanted to forgive them, I just want wanted somebody to kidnap them, type tie them up, rape and torture them for hours on end like they had done to me. , but he planted a seed in my mind . and that seed started to grow . and I, I just really wanted to understand what did it take for them to take that path. , because they weren’t much older than me, . They were maybe 17,18. I wanted to know, how could they be so violent toward towards another human being, what had they seen or heard or experienced themselves that could have made make them behave in that way. ?