Fight for life by Sofia Zambuto 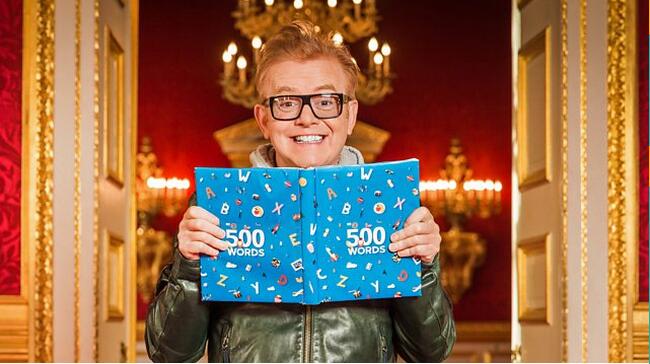 The silence was terrible. I knew it would hit us at any moment. When it came, the wave was colossal and came crashing crushing down on us. Two of my little ones clung to me. They saw their father go under. He disappeared. We didn’t see him resurface. Then we went on the under, too. I was desperate to keep them alive , as and they clung to me as I fall fought to reach the choptop. The deadly phone foam made it almost impossible to breathe. The wreckage was everywhere. I had heard of the horror of these moments . and I knew there would be worse to come.

My children were heaving and fighting to breathe. Their father was nowhere to be seen. Most of the others had been massacred by the torturous wave. The air is stunk stank of toxic filmsfumes. The debris of dead bodies, dead children surrounded us. Very soon, the next wave would come for us. I wanted to scream, but I couldn’t. My young ones didn’t know what had hit them.

If we don’t move now, it would will be a short the sure death of us. I had to find a way. I had to find a passageway for us. The water had gone down the a good bed bit and we could move now. Those few who had survived were beginning to run. They were scampering. We were all searching for passage. We kept moving. My children scurried after me, not wanting to be left behind. And Then I saw it, . I saw the way. There was a way open to us now.

‘Children, , we must move now, . We must leave our home now. We must find a new home. The wave, the flood is coming again. Run with me now as far fast as your legs would will carry you. Follow me now, . Follow me. ! ‘

The passage passenger was approaching. This was our chance, our only chance to escape , to survive.