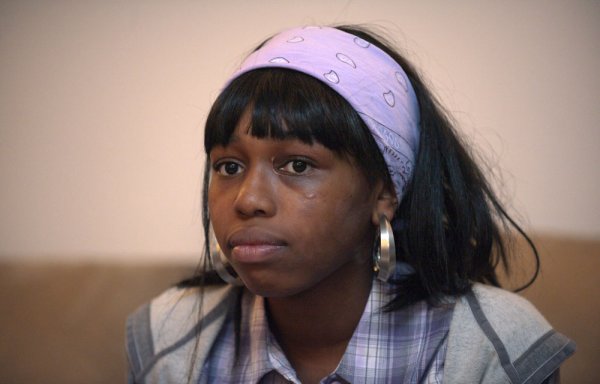 We are We’re starting with a remarkable survival story from the Indian Ocean. In June, 2009, a plane traveling travelling from Yemen to the Comoro Islands plunged into the water just a few miles from its destinationa reported crashed from . A report into the crash suggested that human error may have been one factor. 152 people on board were killed. Only one people person survived, : a 13-year-old French girl called Bahia Bakari. The media adopted dubbed her , “ the Miracle Girl“ . Seven years on, she’s been telling me what happened.

I was just on holidays with my mommum. We were going to a wedding in my mother’s family . and I was a bit anxious because it was a long time that I didn’t take a flight. And on the morning of the trip , my uncle and my cousin took us to the airport.

Do you remember what the plane itself was like ? because there were reports that it wasn’t in the greatest condition.

Yes, . That day we took 2 two planes . - the first plane to go to Sana’a in Yemen, and then from Yemen to the Comoros. And yesindeed, indeed the conditions of the plane were not very good. There was a fly in the plane. There was a really bad smell, like a toilet smell. But apart from that the whole flight was normal until the accident.

What do you remember of the situation as the plane came into land?

So the flight was going normally until quite a long way into the flight. , so everyone was sleeping, and suddenly they announced we are we’re gonna land , and everyone had to put their belts on. That But everyone was sleeping, . So people were quite quiet and I was worried. So I looked at people, thinking: why is not everyone more worried and, or shouting? And suddenly we went through a lot of turbulence . and then it’s a complete black hole. I don’t remember anything, just waking up basically in the water.